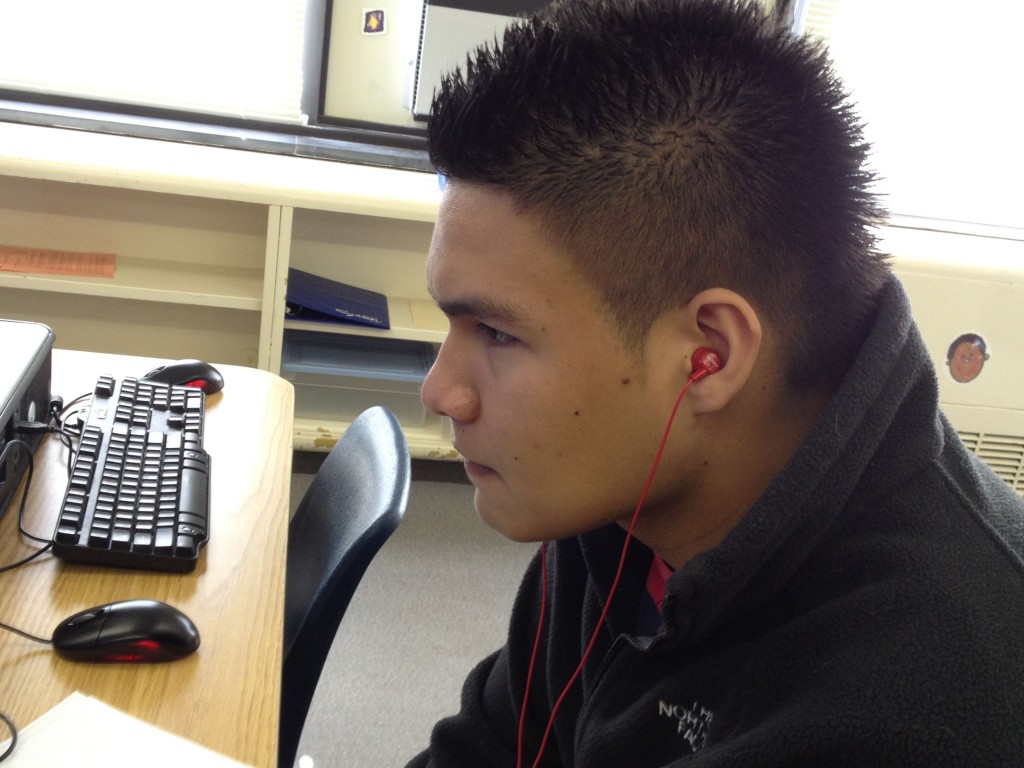 It’s been a long time since I had the pleasure of producing a story for a national radio program, so it made me really happy when my friend Leda Hartman called to ask if I’d do a story for Latino USA, the NPR program where she works as an assignment editor.

Since President Obama announced a change to federal immigration policy in June, allowing so-called “Dreamers” to apply for relief from deportation under the Deferred Action for Childhood Arrivals, or DACA, states have been deciding what to do about issuing driver’s licenses to DACA immigrants. Some states, such as Arizona and Nebraska, have said they won’t do it at all, but most states are handing out ones identical to those that every other driver gets. Not North Carolina.

The previous Democratic administration kicked the can down the road right before the November election, when the DMV administrator said the state wouldn’t issue the licenses without a ruling from the Attorney General’ office. In January, the AG’s office gave the green light to licenses, and new DOT secretary Tony Tata, a Republican appointee, announced that the state would start issuing them. But they won’t look like everyone else’s — they’ll have a bright pink strip at the top, and at the bottom, the words “No Lawful Status.”

Immigrants and their advocates objected to the licenses as an unfair invasion of privacy that could set up DACA recipients as targets of discrimination and harassment. After all, to be covered under DACA is to have essentially the same legal status — for at least two years while it’s in effect — as any other legal immigrant to the U.S.

Our story explores the issue. It’s a huge challenge to compress all the nuances into a 6-minute radio story, but I love the challenge. I hope you like the story, which features Greensboro resident Erick Renteria. He and his immigration attorney filed a suit in Guilford County Superior Court after Erick was denied his license. Shortly after the suit was filed, the DOT announced it would begin handing out the special pink-striped licenses.